This upbeat, uptempo and cheerful tune may not have achieved much in regards to chart-topping success.

But still, “Greece” as a track has captivated people’s hearts wherever it is played. And for me it is people’s hit of the sunmer 2020.

“We The Best Music
Another one DJ Khaled” raps DJ Khaled with his distinguishing color of voice at the intro of the song.

Then Drake begins slowly and warmly tapping in the chorus of the tune:

Come with me, leave all of your things, yeah
We can stop at Gucci, stop at Louis V, yeah
Come with me, fly you out to Greece
Full speed, survoler Paris, yeah

As a matter of fact whenever these two creative minds, DJ Khaled and Drake, come together. There is a new club banger being born. A new smashing Hit. And our minds just blown away from the inner vibrations of melody and the splendor of the sound of their songs.

True, the talented producer, OZ and his co-producer, Tiggi, played their parts in the success.

And thus, this collective art work called, Greece” by DJ Khaled and Drakes has left bright and beautiful memories in the people’s minds throughout the world.
With its beat being so contagious say that it is a virus!

Facts speak here louder than empty words. For people from everywhere on earth keep sharing their memories in our social media platforms with a capture of “Greece” track.

Further, as Drake lavishly promises his lover, the world in the song. This plays around our imagination with the beauty of Greece as a country and the promises of luxury and wealthy lifestyles in the lyrics!

So at the end, we are left with only one choice! To enjoy and love DJ Khaled and Drake’s music!
And especially one of their latest collaborations called, Greece! 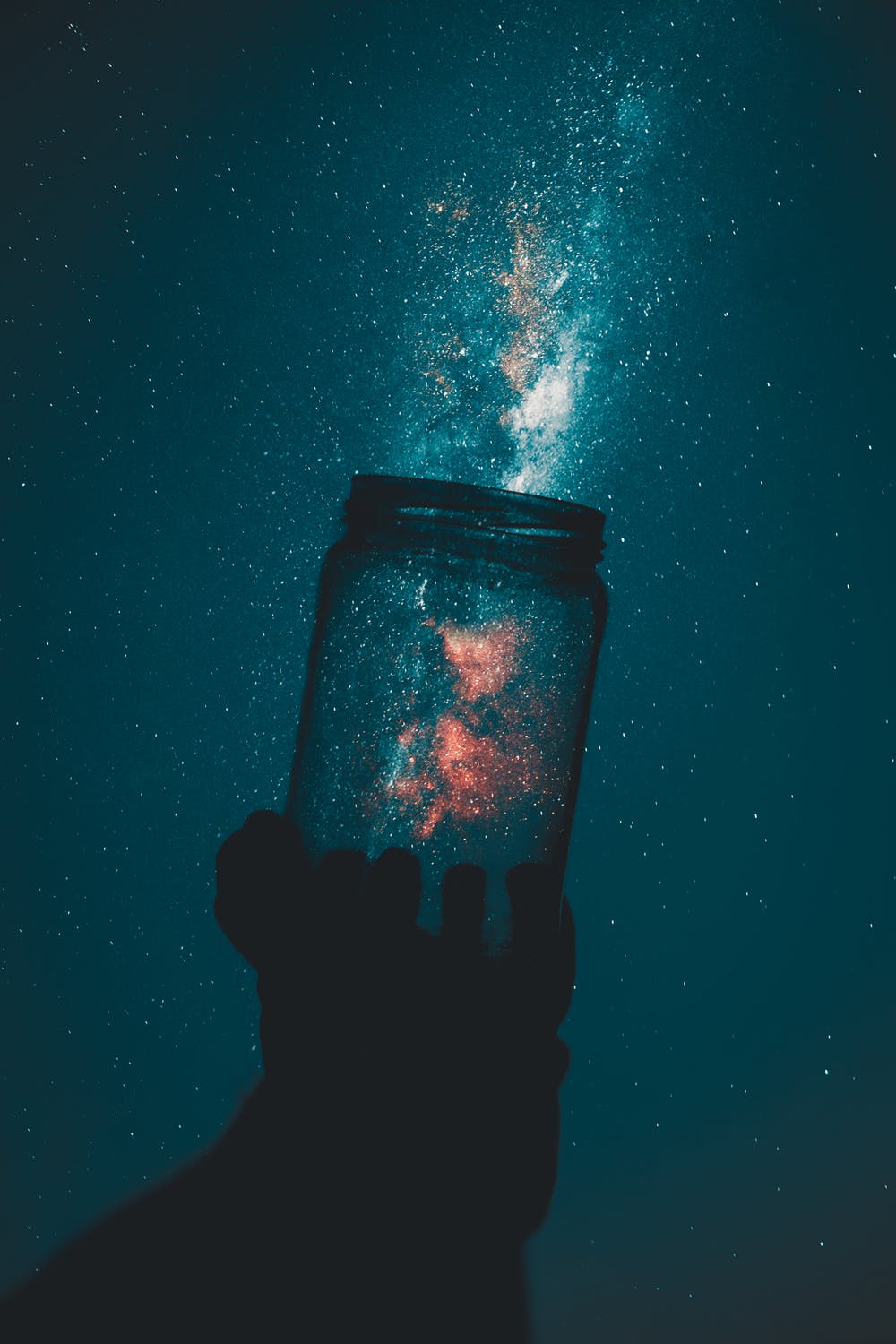 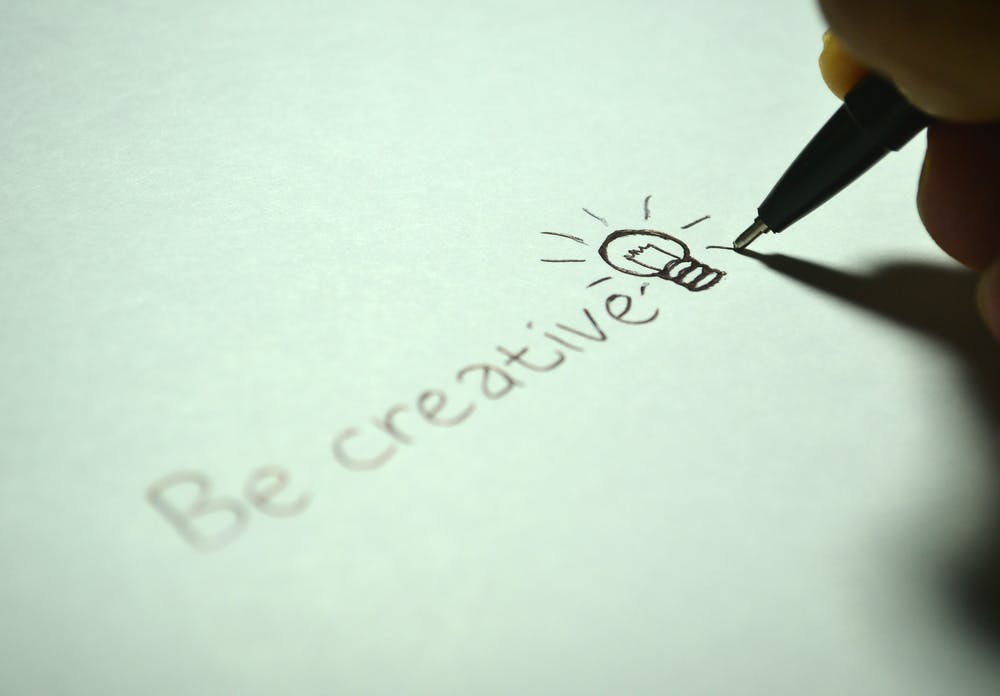